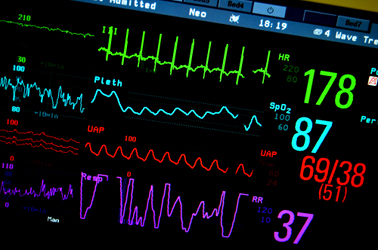 Costa Rica’s Solar Energy Policy may be on life support!

Costa Rica’s Solar Energy Policy may be on life support!

Costa Rica like many countries is in the infancy of solar energy. Even though the country’s main source is hydroelectricity cost of energy has arisen to a none competitive state. This marketplace has given more reasons to become less dependent upon the grid and become more autonomous. Advancements in Electric Cars, Solar Energy and Energy storage give the consumer their dream of independency. Costa Rica is a leader in residential energy storage using Lithium Ion batteries with the most installed in Latin America, all this of course is a threat to the local electric company that has a “monopoly” in the marketplace.

Since 2015 Costa Rica has had a policy for the consumer to feed into the grid but that policy has been challenged in 2018 with a draft proposal that will affect the solar industry even more. MINAE is the government agency that oversees creating the draft. This draft has had many round table discussions with the governing agency, electric companies and ACESOLAR. ACESOLAR (the organization which represents installation companies and consumers) had given many recommendations but none of them were added to the draft. Above all of the barriers MINAE has not given a consumer protection clause in the draft giving the electric companies the green light to do whatever they want.  This week there has been a lot of press about the consumers rights and has put MINAE on notice!

Barriers such as a 49% rule, demanding the new construction wait for 6 months to apply for a permit, and many new obstacles were written into the draft to discourage the consumer from installing solar. In both the draft and the current decree there is no consumer protection and no direction on who or how to resolve consumer complaints. Today the electric companies and consumer are so confused on how to determine the formula for calculation of the billing, they have given up and created their own calculations which protect the electric companies.

Here are some of the barriers

These are the reasons why the consumer wants to add energy storage and become autonomous.  The Lithium Ion Batteries are now on the renewable energy exoneration list, but the list has a technical flaw that is preventing the batteries to get tax free.

How to control your energy needs with Energy Storage and solar profiling!
Menu