With the new policy that ARESEP and MINAE have put into place for Costa Rica’s net metering, there is a new rule that impacts all the new systems installed called the 49% rule. This rule allows you to receive 49% of your total monthly production credited for your billing, so your auto consumption is also factored in. You will not lose any credit for the production, it will only role over to the next month and be calculated in.

Even with the 49% rule, you will see how much you will save with the net metering policy. Distributed Generation (Solar energy) is the only way to fight against the raising electric rates.

What this rule is for, is somewhat unclear for the future but the impact is great for the short term. This rule requires a 2nd utility meter that we call the Power Meter and that is place between the solar system and the circuit breaker panel. This meter is to show how much production that your system is making and impacts your billing by restricting how much credit that you receive in one month to 49% of your total production. As we will show, in most cases this does not have an impact but there are some exceptions and it depends on your consumption patterns.  In most other markets, they do not put a physical meter, they will have advanced features to monitor the production of your system and send the information to the power companies. 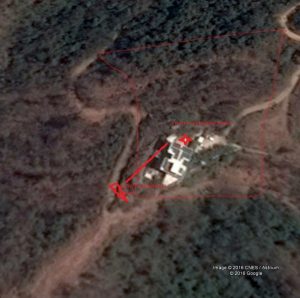 Total Consumption from the grid and self-consumption 946.77 kWh

Total Consumption from the grid and self-consumption 1460 kWh

Exported into the grid 1250 kWh

Imported from the Grid 830

Since the system produced more than the total consumption, all the energy will be charged at .03 cents. 1880 kWh *.49% = 921.2 kWh which is less than this system imported from the grid. In this case the 49% percent rule does apply and 830kWh will be at .03 cents per kWh and the remaining 420 kWh that is left over from the export will roll over to next month’s bill. However you also have a balance of 210kWh which will be added to the 420kWh = 630kWh. 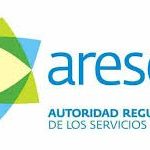 Update on the ARESEP tariffs for Net Metering